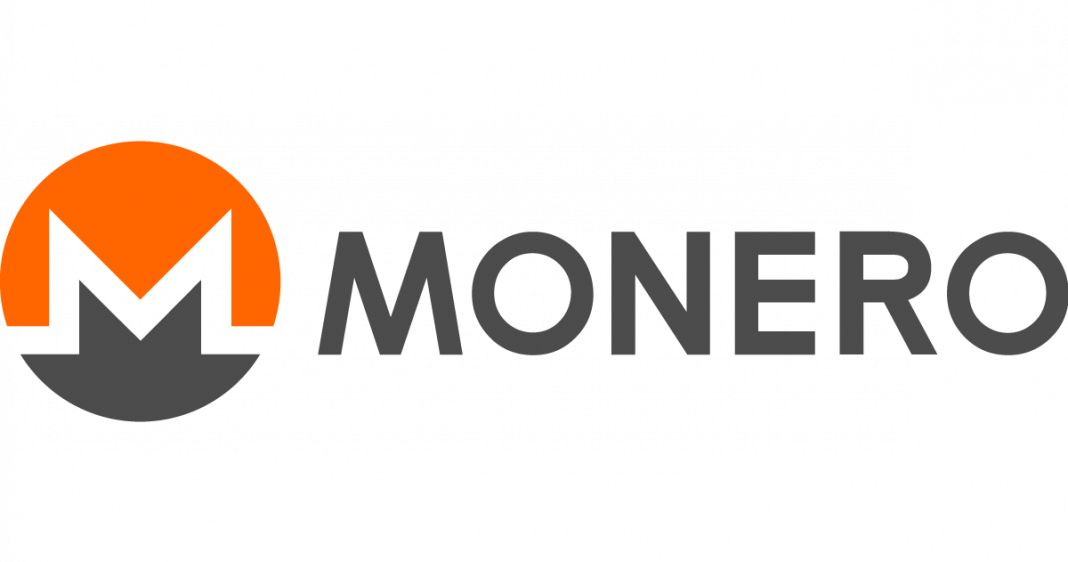 The crypto currency Monero has been in existence since 2014. The CryptoNote protocol is used as the hashing algorithm for Monero – in contrast to Bitcoin, for example. The developers attached particular importance to the privacy of the users. But how do investors actually get hold of Monero (XMR) and where can they buy Monero?

Monero is one of the ten most important crypto currencies. From a few cents in 2015, the Monero exchange rate has skyrocketed to more than 450 US dollars in 2017. Just like Bitcoin, Ethereum & Co., Monero is a decentralized digital currency, but unlike Litecoin, for example, it has been completely reprogrammed. As a result, Monero’s algorithm differs significantly from other crypto currencies based on block chain technology.

Mati Greenspan, Senior Market Analyst at the social trading platform eToro, describes the growth in Monero as “phenomenal”. Monero is also seen as having enormous potential in the crypto-scene, especially because financial transactions can take place completely anonymously. Due to these promising prospects, more and more private investors are looking at the development of crypto currencies – and also at the Monero exchange rate.

Do you want to participate in the value development of Monero without physically owning the cryptocurrency? Then you can trade Monero relatively easily via a CFD broker. With a Monero CFD you participate directly in the Monero price trend – just like with a security. If the price of the online currency rises, the value of your Monero CFD also increases.

You can leverage your Monero CFD. If, for example, you use a lever with a factor of 30, your Monero CFD will rise or fall 30 times as much as the “normal” price of the crypto currency. Participation in a 1:1 ratio is of course also possible.

How can I buy Monero?

Originally, crypto-money was intended to enable payments independent of the monetary policy of central banks and independent of government capital controls. Payments should be made as anonymously as possible. But Bitcoin, Monero & Co. have long since ceased to be just the “play money” of a few computer freaks. In the meantime, more and more private investors are interested in Internet currencies – the potential is high.

Tip: The CryptoNote protocol, on which Monero is based, allows practically complete anonymity. An analysis of the block chains helps almost nothing to track the Monero money flow. No one can view accounts and transactions without personal access data. In darknet, the “dark Internet” often used by criminals, Monero is already overtaking Bitcoin, the best-known crypto currency, as a result.
Investors, who do not only want to profit from the development of Monero via a CFD, but want to physically own Monero, need a wallet. A wallet is comparable to an electronic wallet or a “private” current account. A wallet enables you to make transfers with crypto-currencies and to receive digital money. A Monero transfer is basically no different from a transfer via a conventional bank account. Instead of an account number, only a receiving address is required. Because the digital currency is “transferred” directly from person to person without any intermediate authority, hardly any fees are incurred.

A wallet offers another major advantage: you can group together all the Moneros there, regardless of which provider you bought them from. You can set up a Monero wallet on your smartphone, which makes daily use easier. But you can also save your electronic wallet on your tablet or PC.

Important: If you have installed a Monero Wallet on your device, you should protect it as soon as possible with a strong password, otherwise hackers could steal your crypto money. Write down your password and store it in a safe place. You will then need the access code again to carry out a transaction.

You can also buy a hardware wallet, which is similar to a USB stick. You can then transfer your digital money to this “stick” from time to time – and secure it independently of your devices.

You can also buy crypto currencies on so-called marketplaces. The best known German Bitcoin marketplace is bitcoin.de. You also can buy Monero at Binance. At bitcoin.de users can directly trade crypto currencies with each other, supply and demand determine the price. The transaction comes about as soon as a user’s offer is accepted by another user. This process usually costs a small fee, which is split between buyer and seller. This fee is usually much lower than the fee in exchange offices, for example.

On bitcoin.de, the best-known digital currencies Bitcoin and Bitcoin cash have long been tradable. Further crypto currencies are to be added. In order to be able to act over bitcoin.de, investors should have an account with the Fidor Bank. So please allow for the time required to open an account, including the video ID procedure.

Under certain circumstances, you can also mine Monero yourself, i.e. create it. Due to the “modern” technology, the mining of Monero is less strictly limited, so you can create Monero units faster and easier than for example Bitcoins. In other words, because Monero is expanding the volume, the crypto money issued in 2014 is less at risk of deflation than many other digital currencies.

The requirement for this, however, is a so-called mining rig, a high-performance computer that is particularly suitable for “producing” crypto currencies. In addition to the appropriate computing power, you also need suitable mining software. In various internet forums you can find instructions for building a mining rig. For this you need the most modern hardware components such as fast graphics cards, high performance processors and a large working memory.

However, Monero’s mining is not recommended for investors who see their expertise more in the stock market. Without special IT skills, it is advisable to buy Monero or participate in the development with a Monero CFD.

Buying Bitcoin – uncomplicated and fast, tips and tricks for trading...